The History of Female Firefighters

What we know about the first women firefighters? 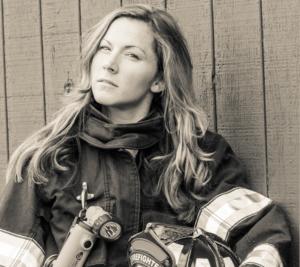 The first woman firefighter we know of was Molly Williams, who was a slave in New York City and became a member of Oceanus Engine Company #11 in about 1815. One woman whose name is sometimes mentioned as an early female firefighter is the San Francisco heiress, Lillie Hitchcock Coit. She became an honorary member of Knickerbocker Engine Company #5 as a teenager in 1859, after helping them drag the engine to a fire on Telegraph Hill. 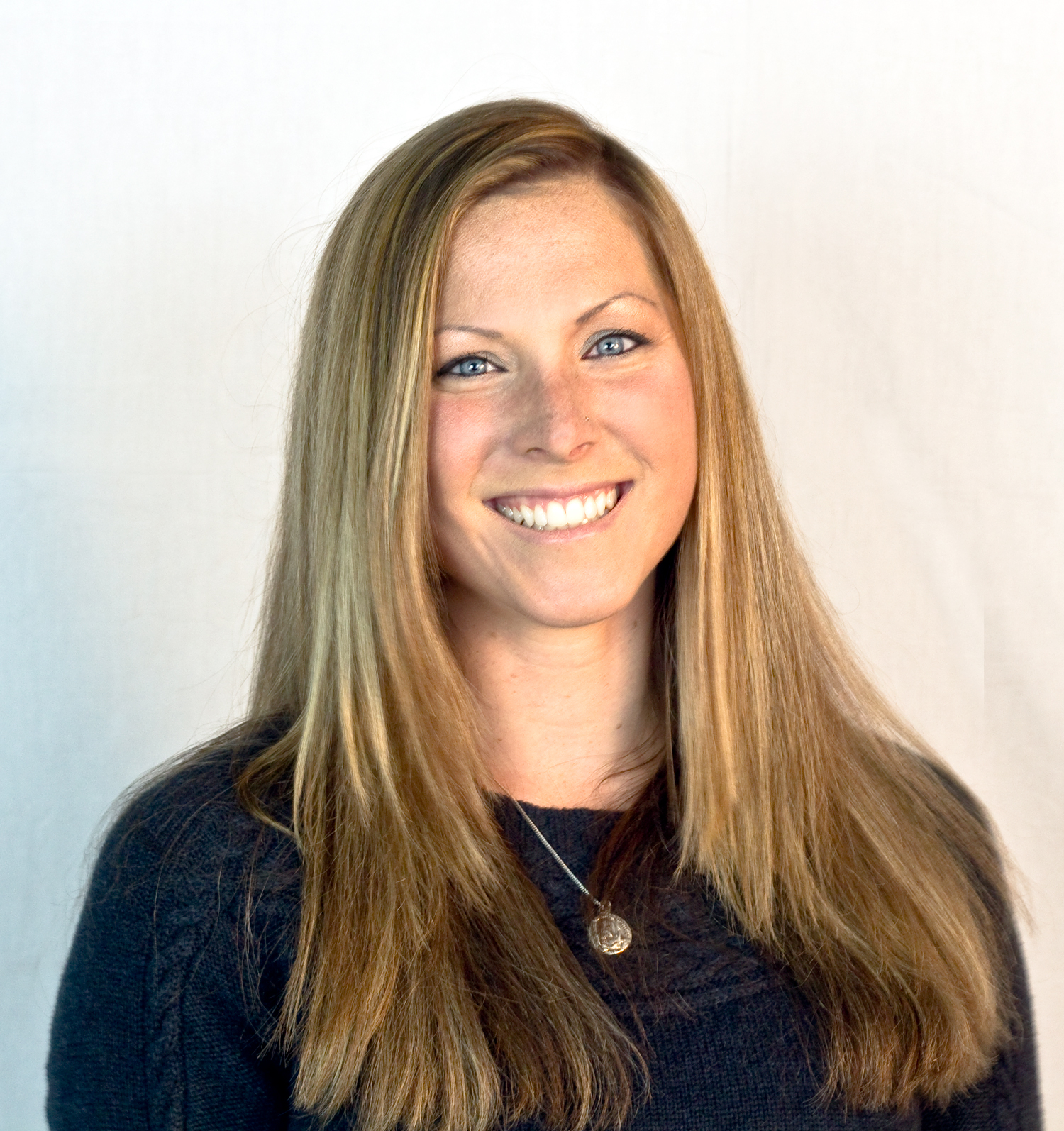 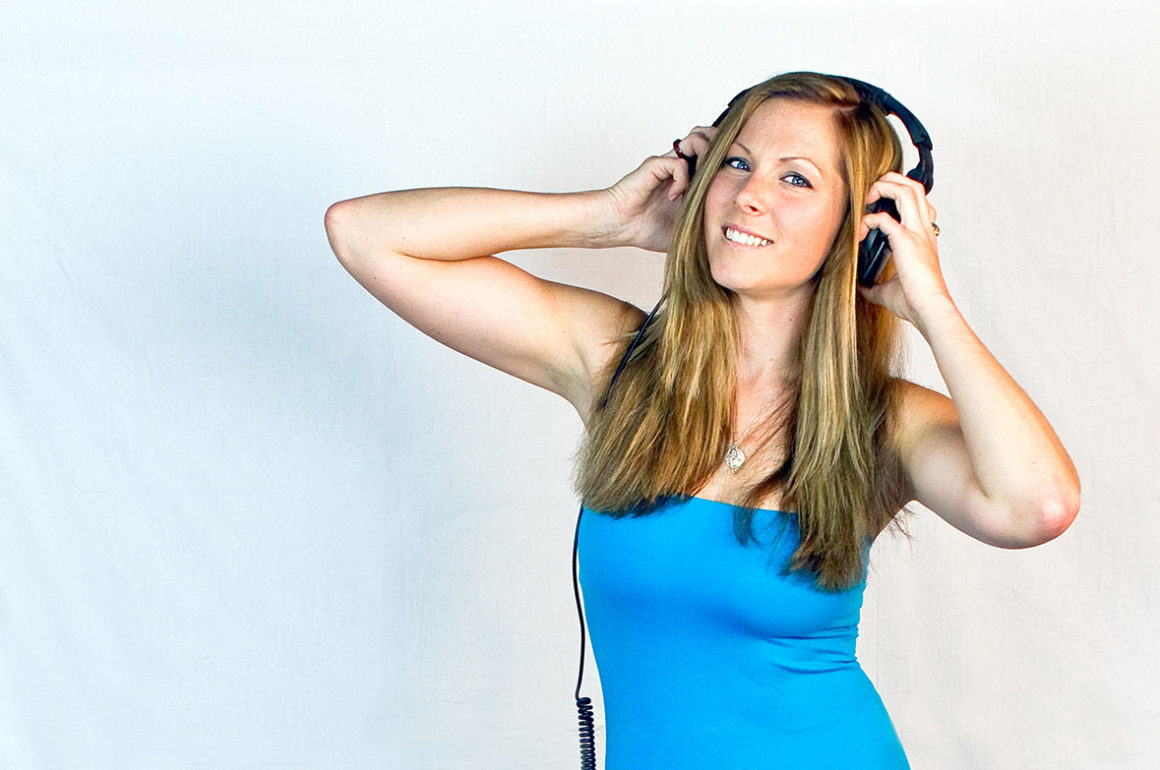 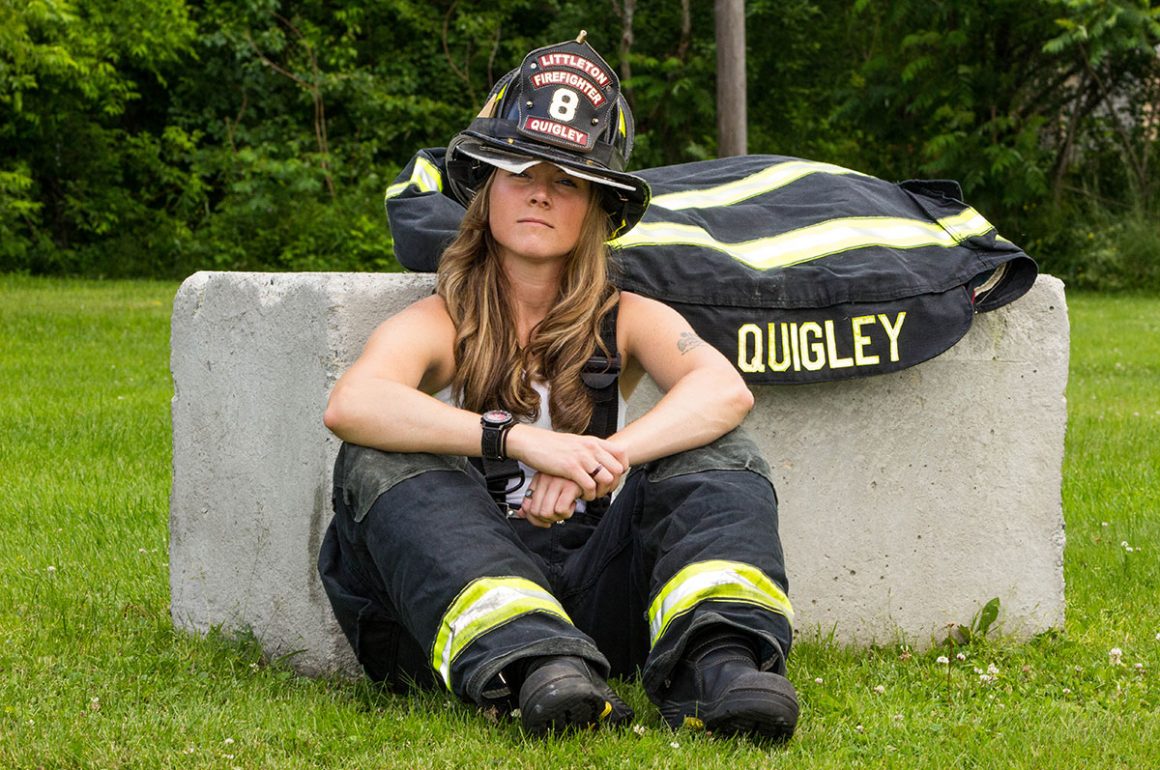 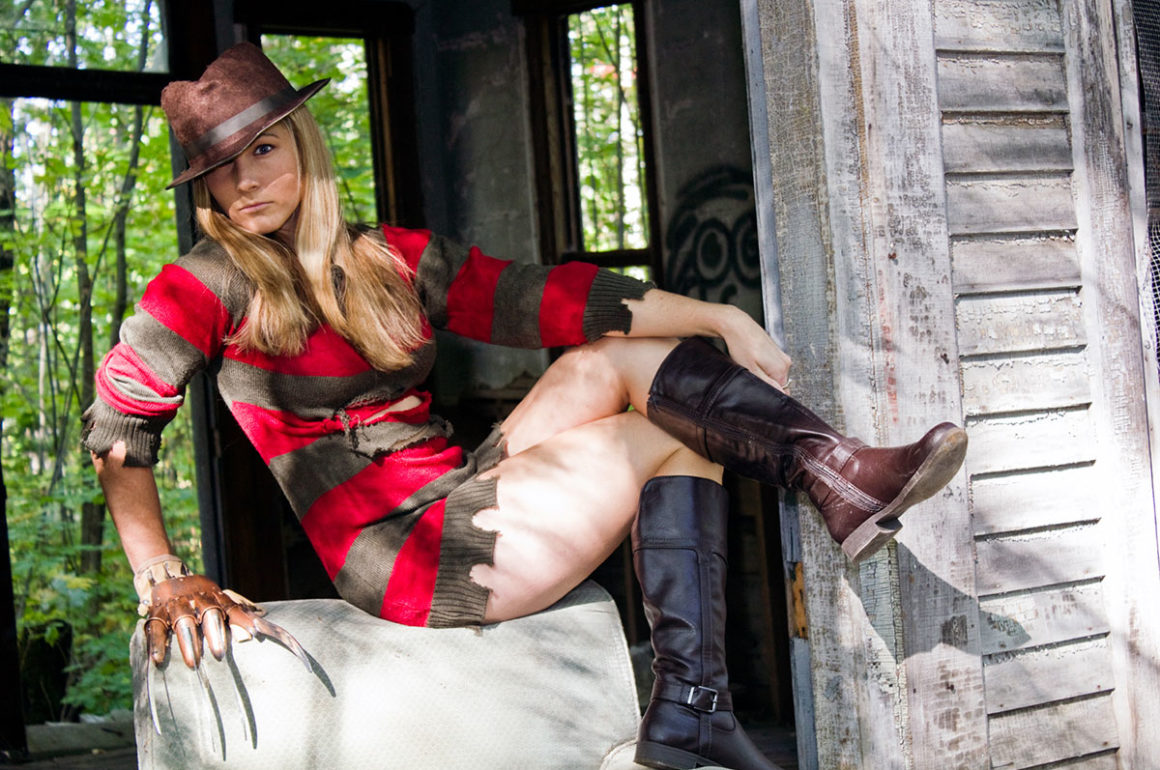 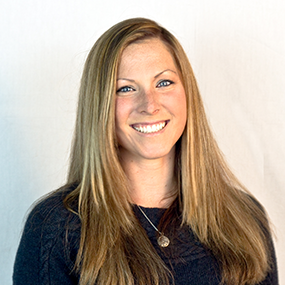 Almost time to tone it up

Christmas is coming, getting it ready with my migh

I tried to dress up lol I look scared lol 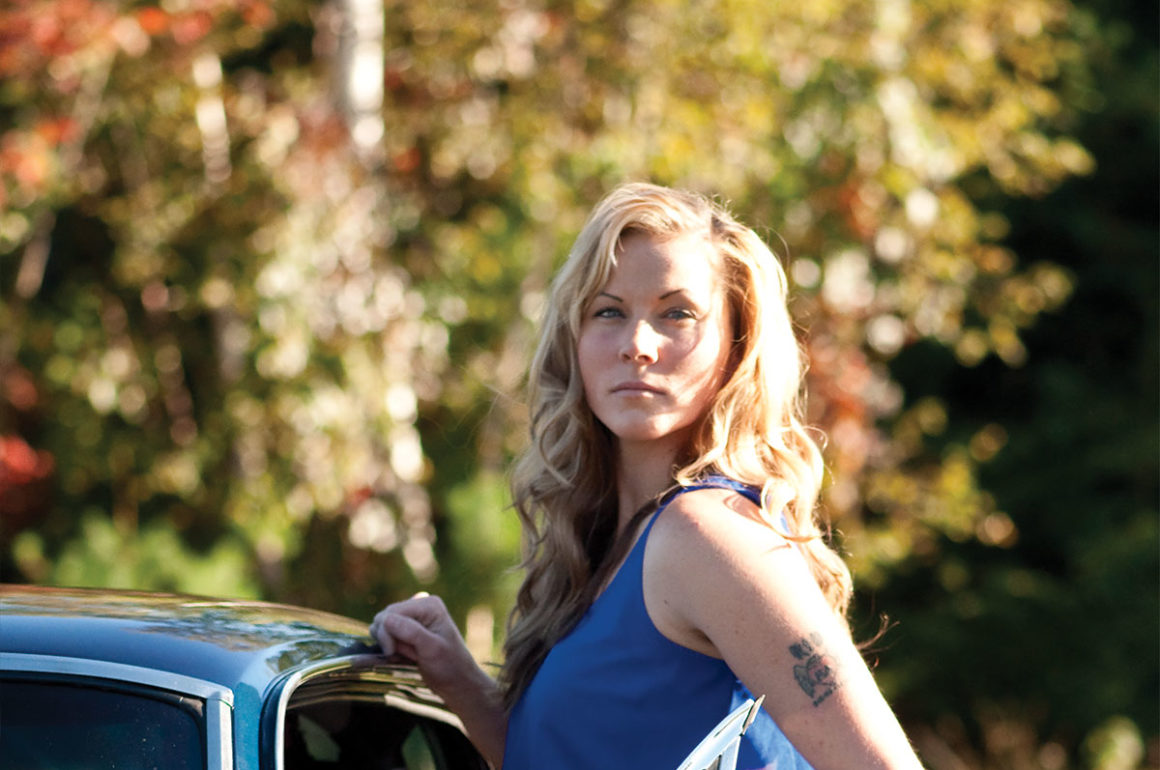